To celebrate the Chinese Mid-Autumn Festival, we will take a vacation from tomorrow, which will last for three days. Happy Mid-autumn Festival! 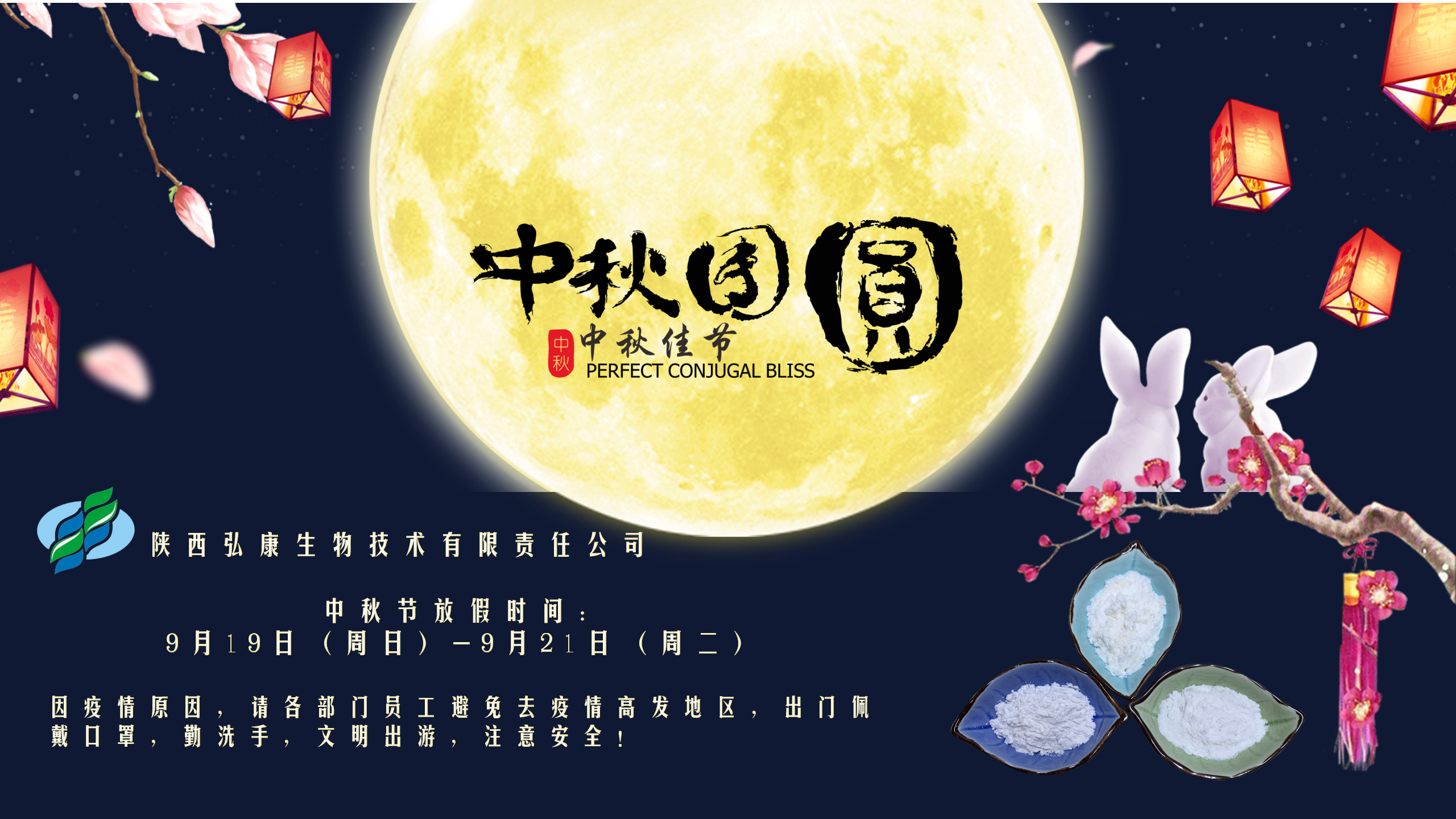