In 2016, the well-known British medical journal "The Lancet" published a global adult weight survey report showing that China has become the country with the largest number of obese people in the world. Among them, 43.2 million men are obese, and 46.4 million women are obese, ranking first in the world in total. Nowadays, as more and more obese people and more people want to lose weight, there are naturally more ways to lose weight. So how to control weight scientifically?

Ginger is a medicinal and edible plant. Its extract is a yellow powder and is widely used. Ginger has the effects of relieving sweating, intermittent vomiting, warming lungs and relieving coughs, and detoxification. Its pungent, warming and heating effect can promote the circulation of human blood; moreover, when we usually eat ginger, we feel pungent. This is due to ginger. Rich in "gingerol", its radiating warming effect can last for 3 hours. Modern medical research has also shown that the spicy ingredient "gingerol" in ginger has a strong antioxidant effect, which can quickly and effectively eradicate free radicals and inhibit the formation of lipid peroxides in the body, thus preventing or reducing fat At the same time, it can also speed up blood flow, expand pores, promote perspiration and metabolism and consume the remaining calories in the body, and it can also burn off some of the remaining fat to achieve the effect of weight loss. 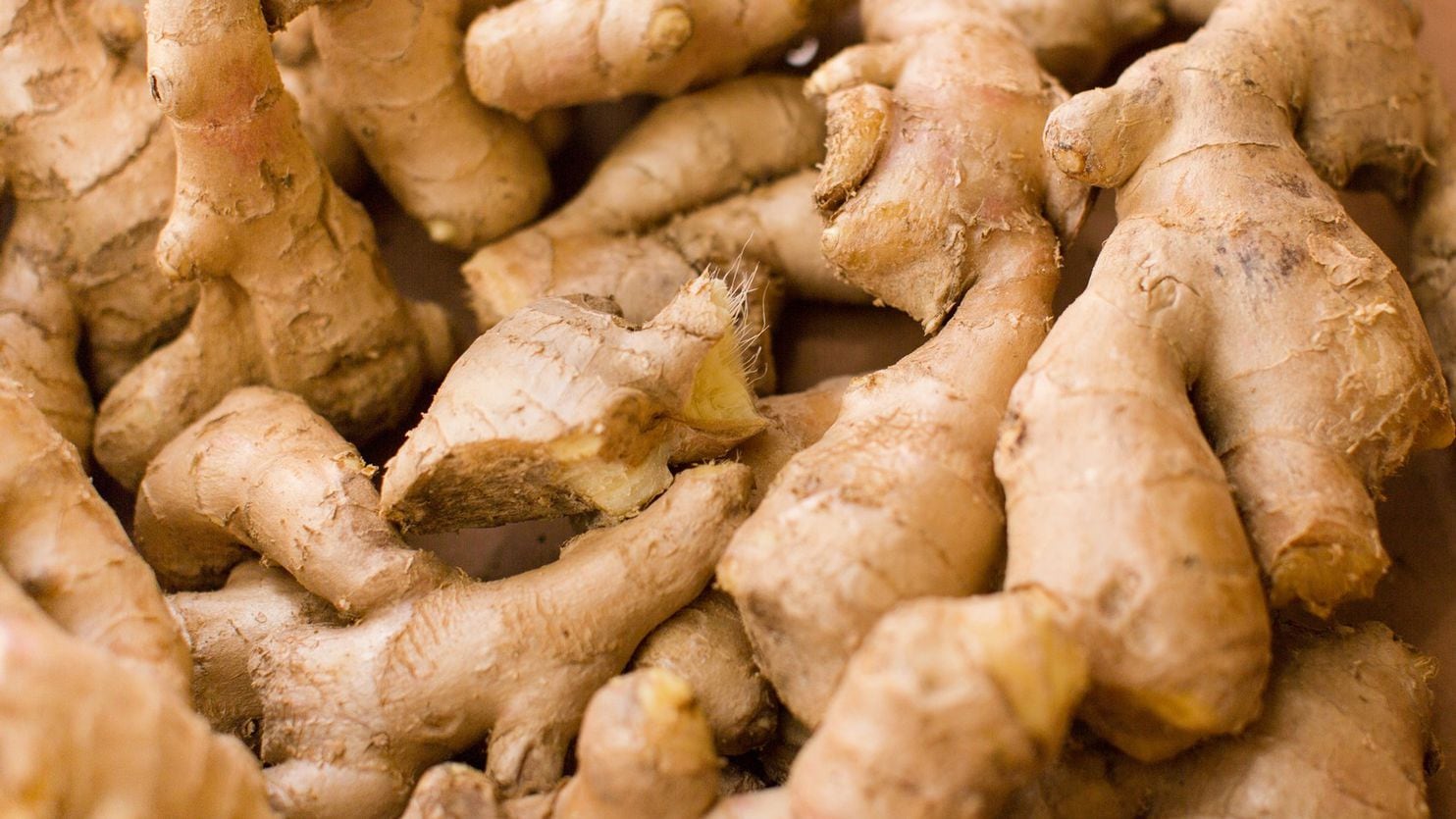 Gingerol is also called gingerol. Gingerol is a powerful fight against free radicals and can effectively prevent free radicals from harming the human body and causing body mechanisms to age. It stimulates the expansion of the heart and peripheral blood vessels, accelerates blood circulation, promotes metabolism, diuresis and reduces swelling, helps the body to sweat and burns fat quickly. Why does gingerol have such a magical effect in weight loss and fat reduction?

Because gingerol is a metabolic stimulating substance, it can help your body produce a lot of calories in a short time, and your body needs to burn stored fat to generate calories, which obviously affects the body's metabolism and fat storage. Great promotion. Studies have shown that eating foods that can produce a lot of calories (such as ginger or ginger products) can increase the rate of metabolism by up to about 5% and the rate of fat burning by up to about 16%. In addition, gingerol can also prevent the slowing of metabolic rate that accompanies weight loss. Under the simultaneous action of volatile oil and spicy substances, the body becomes warmer faster. In addition to perspiration and diuresis, toxins from the body will also be excreted. At the same time, gingerol can also promote the gallbladder to secrete more bile and break down fat more vigorously. Including triglycerides and low-density lipoprotein cholesterol can be reduced, which not only improves the metabolic capacity and achieves the goal of weight loss and fat reduction. 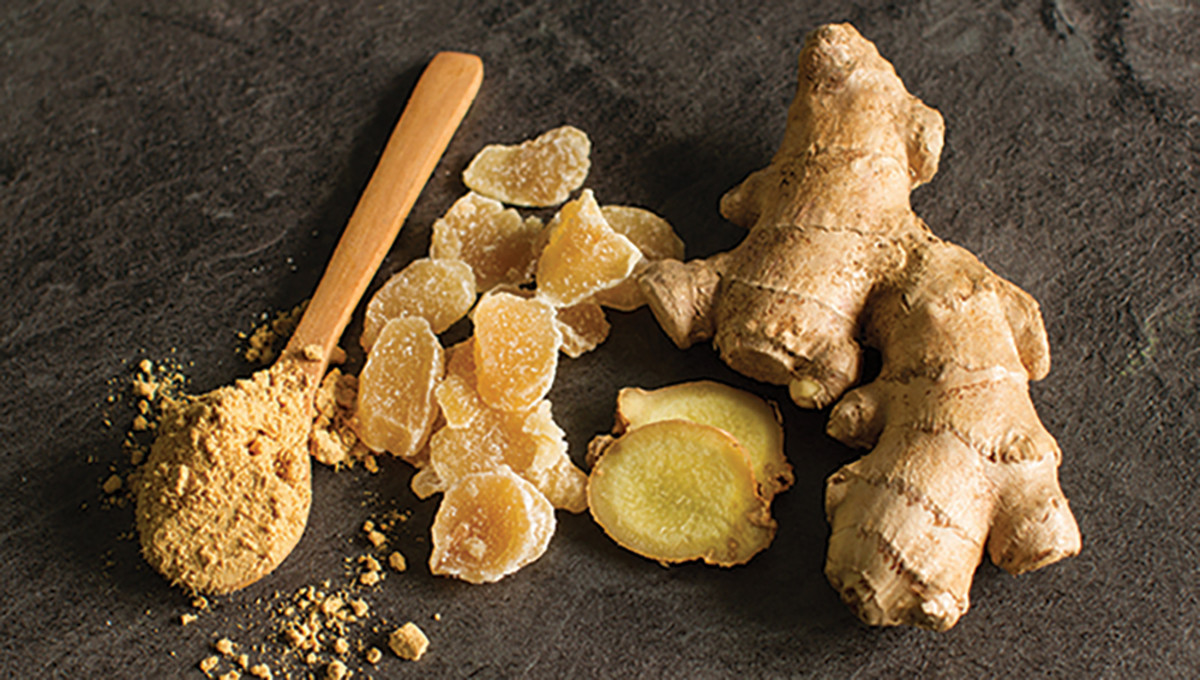 In summary, ginger extract-gingerol has excellent performance in weight loss and fat reduction. At the same time, it is a medicinal and food dual-purpose, non-toxic and non-side effects. It is one of the ingredients of many medicines and functional foods, such as instant ginger. Tea, ginger-based solid or liquid beverages, ginger-flavored sweet foods, etc. are suitable for long-term consumption. Ginger extract, one of our best-selling items, can be completely dissolved in water, has a strong spicy taste, can completely release the flavor, and has super stability. If ginger extract is added to the raw materials of weight-loss products, it can not only achieve the effect of weight loss and fat reduction, but also has the function of preventing obesity when ingested into the human body. It is a natural and healthy weight control health product.