Home / News / The efficacy and function of magnolia peel

The efficacy and function of magnolia peel

Bad breath is a major embarrassing factor that causes problems. If the problem persists, then magnolia bark extract is your friend. If used in toothpaste and chewing gum, it can not only mask bad breath, but also reduce bacteria. It also helps prevent tooth decay and tooth decay, and protects your gums and teeth. A recent research report by a scientist in Illinois states that most oral bacteria will die within 30 minutes of using magnolia peel or chewing magnolia peel gum. 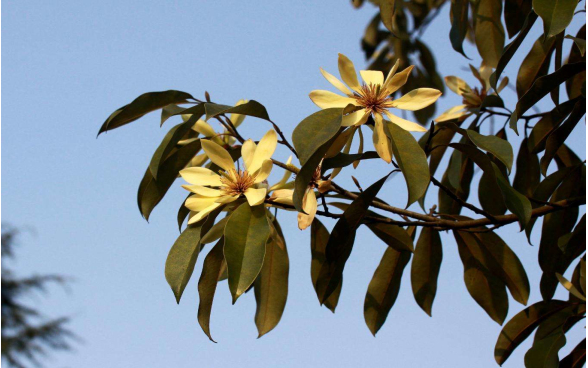 2. The skin is getting cleaner

A study conducted on 30 people showed that magnolol and magnolol can effectively kill acne-causing bacteria without harming human skin. It is used in day and night creams to protect your skin and in tinctures to protect wounds from infection.

Like most drugs, Magnolol can effectively reduce and control inflammation and swelling without increasing glycogen levels in the liver. Its role is to reduce the level of eicosanoid (signal molecule) mediators, rather than increase the adrenal gland steroid production. Both magnolol and magnolol relieve inflammatory pain by blocking inflammatory mediator substances. 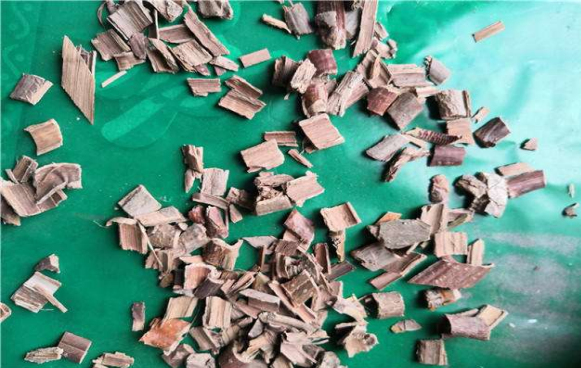 As a warm medicinal material, magnolia bark has been used in Asian folk medicine for a long time. It is very beneficial for medical problems related to the spleen, stomach and intestines. Magnolia bark extract can relieve many gastrointestinal problems, such as flatulence, food retention, abdominal fullness, nausea, diarrhea, abdominal distension and constipation. It can relieve qi stagnation and help it run smoothly in the body. The use of magnolia bark extract supports healthy metabolism, which in turn may guarantee healthy weight loss and a healthy body.

The magnolol in magnolia bark extract enhanced the memory function and learning ability of mice with memory and learning disabilities. In addition, magnolia bark extract has also been successfully used to prevent memory loss caused by bacterial lipopolysaccharide. Lipopolysaccharides are found in Gram-negative bacteria, which cause the symptoms of Alzheimer's disease in humans. The above research results show that Lanpi extract is an effective drug and preventive measure for the treatment of Alzheimer's disease and other neurodegenerative diseases. 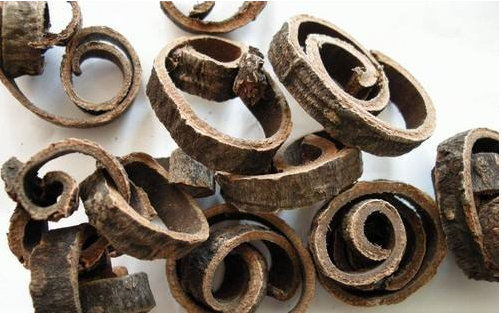 Another healing property of magnolia bark extract is to effectively relieve anxiety. It works on the same principle as general medications used to treat anxiety symptoms, such as diazepam. The best thing is that unlike diazepam, magnolia bark does not cause terrible side effects.

Excessive drinking or the use of drugs to treat diseases such as autoimmunity, hepatitis B and C, or diabetes may lead to liver insufficiency. Magnolia bark extract can reverse this situation. It also prevents further damage to the liver. Magnolol can especially control diabetes, lower fasting blood sugar levels and increase insulin levels. 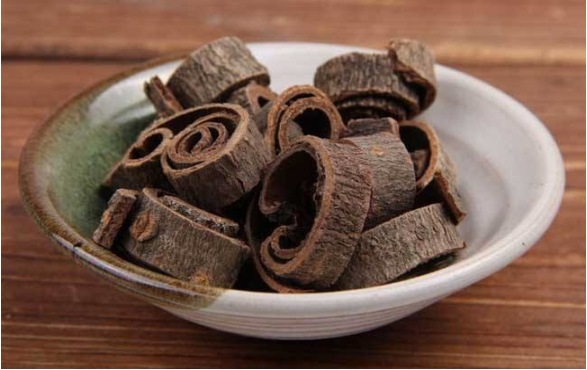 Magnolia bark extract is believed to regulate the transmission of qi and blood in the body to prevent and treat chest tightness, congestion, cough, flu, cold and phlegm. Magnolia extract has been effectively used to block type 4 allergic reactions. The two components of bark extract, namely honokiol and magnolol, will relax the lungs and make breathing easier. A curative effect study was conducted on 148 patients with asthma, and it was found that using magnolia bark can better control asthma and prevent the occurrence of severe asthma.

Magnolia bark extract can effectively control the symptoms of menopause, such as vaginal dryness, loss of libido, insomnia, mood swings and depression. A study published in the Minerva Journal of Gynecology in 2006 showed that drugs used in combination with magnolia bark extract are more effective than drugs used in combination with ordinary calcium and vitamins, although it is currently uncertain whether the use of magnolia bark will produce menopausal symptoms. The same impact. 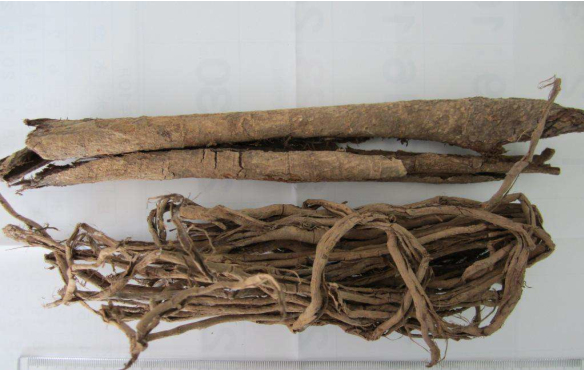