The health benefits of regular consumption of goji berries

Lycium barbarum is believed to be a health food with the same medicine and food that many friends often eat. The nutritional value of wolfberry is relatively high. If it is eaten regularly, it can provide a lot of beneficial ingredients for our body. Often eating wolfberry is a dietary effect, we still need to rationally look at the relevant effects provided by wolfberry.

The effect of diet therapy varies according to the absorption capacity, physique, and sensitivity to substances of each of us, and the value reflected is also different. In addition, it cannot be equivalent to the effect of drugs, which can compare our bodies. Obviously substantive changes, we can use it as a food supplement with beneficial ingredients.

Eating it does not necessarily make any changes, but if you do not eat it, it is likely to lose the intake of many beneficial ingredients, and it is more likely to appear sub-healthy.

So what are the substantial benefits of eating goji berries regularly for our bodies? 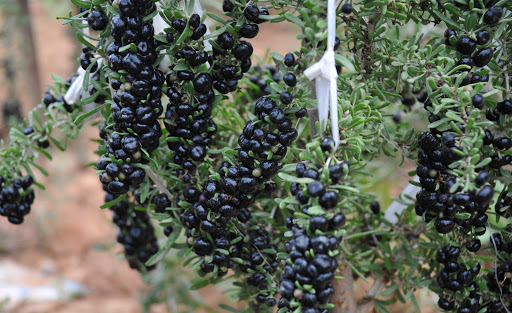 As a relatively common Chinese medicinal material, wolfberry is also a recognized good health product, especially those wild high-quality wolfberry. What are the effects of wolfberry?

1. Chinese wolfberry can nourish the kidney and improve essence:

Among the wolfberry, especially the black wolfberry, for the problems caused by kidney deficiency, men's premature ejaculation, women's irregular menstruation, and usual waist and knees, tinnitus and hair loss can all be treated with wolfberry.

There are really many people who stay up late. Staying up late is also the most harmful to Yin and blood. Yin deficiency and blood deficiency can also easily cause premature aging. If gray hair and hair loss occur, it is very easy to get tired and other related symptoms. 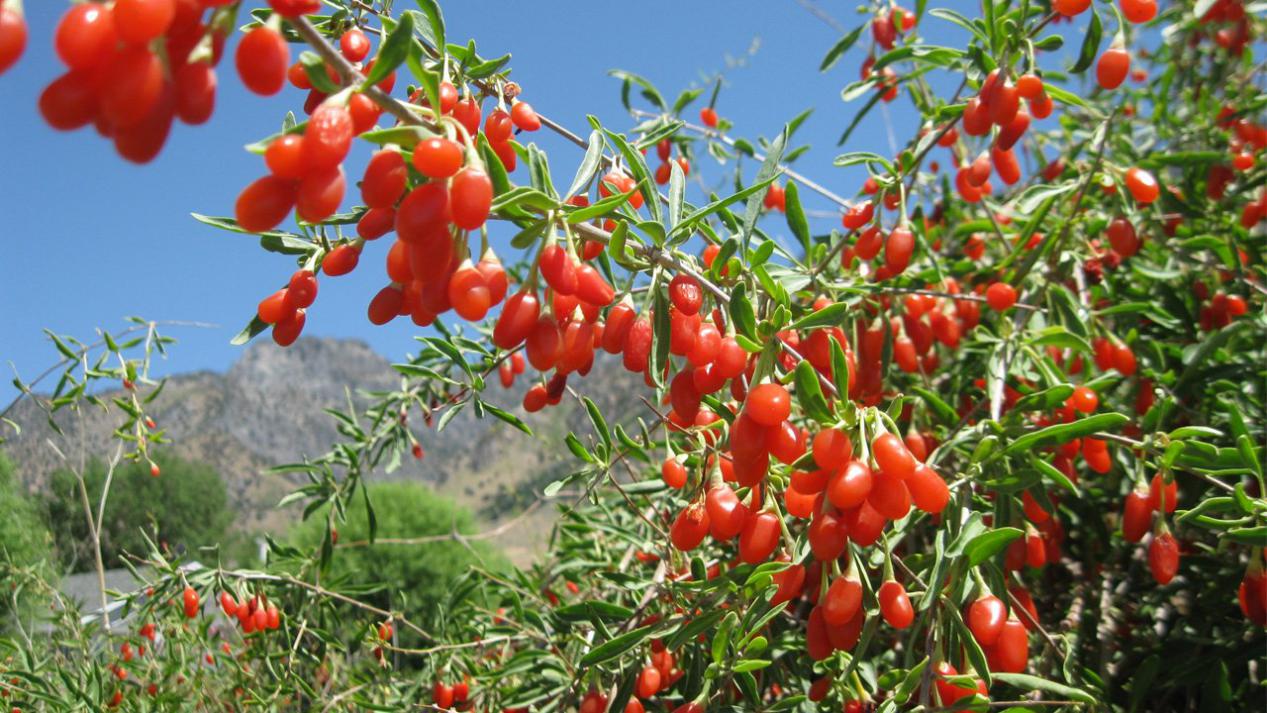 What makes people even more eye-catching is the "Lycium barbarum polysaccharide":

In many animal experiments, Lycium barbarum polysaccharide helps protect the health of the animal reproductive system and prevent infertility, such as promoting the normal development of testicular germ cells, protecting sperm cells from damage, and repairing sperm cell chromosomes.

It can also reduce the concentration of blood lipids and blood sugar in animals, and it also has a certain potential effect on regulating the three highs.

In addition, there are many health products made from wolfberry polysaccharides on the market. They are usually used to enhance one's own immunity, promote hematopoietic function, lower blood fat and prevent aging.