Home / News / The pharmacological effects and precautions of valerian oil

The pharmacological effects and precautions of valerian oil

①The effect on the nervous system

Valerian has a calming effect, can strengthen the inhibitory process of the cerebral cortex, reduce the excitability of reflexes, and relieve smooth muscle spasm. It can be combined with bromine agents for various nerve excitement states, cardiovascular neurosis, hyperthyroidism, etc. It has a sedative effect on frogs, mice, rabbits, etc.; it also shows a certain stabilizing effect on freely moving cats. It reduces its excitement and aggression, while its responsiveness to the outside world is not affected. Valerian itself does not cause sleep in animals, but it can enhance the sleep effect of barbital and inhibit the general activities of animals.

②The effect on circulation and breathing

Certain components of valerian have the effect of lowering blood pressure on animals (dogs, cats, rabbits, mice), and this effect is related to its parasympathetic effect, blocking the carotid sinus reflex and inhibiting the central nervous system. In the isolated frog heart, it can inhibit the systolic effect of cardiac glycosides on the frog heart, but cannot antagonize the arrhythmia caused by aconitine. It can be injected into the vein or rectum of cats or rabbits at an appropriate dose, which can excite breathing, but it is hydrated. When chloral is deeply anesthetized, there is no excitatory effect, and large doses can also inhibit the breathing of normal animals. 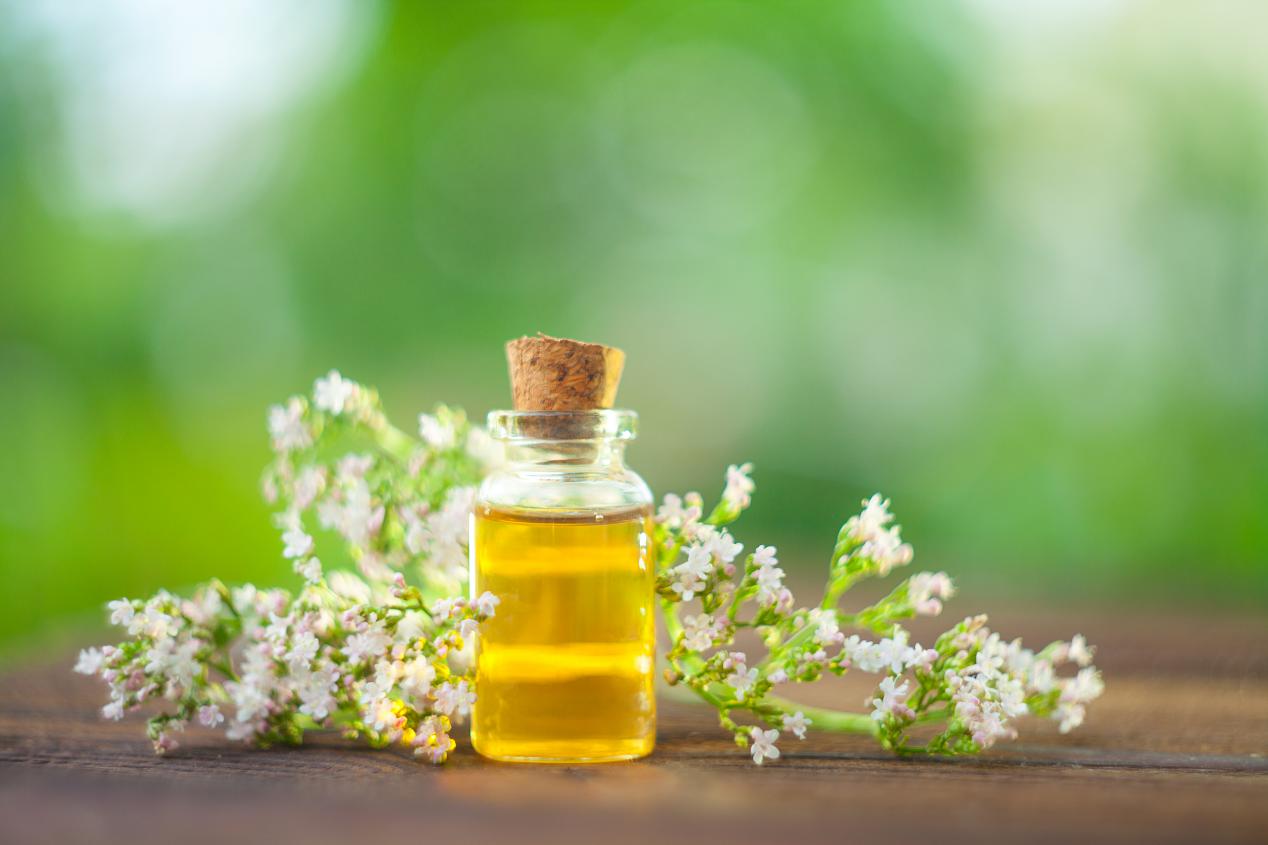 There are certain antidiuretic effects. The infusion is injected intravenously in dogs to accelerate the blood coagulation process in the body, but has no effect outside the body. The extract can inhibit the isolated small intestine, and large doses have an excitatory effect, which can be blocked by atropine. No effect on the pituitary-adrenal system. Column chromatography can be used to separate some components from the roots to relieve smooth muscle spasm. It has a certain protective effect on rabbit carbon tetrachloride liver necrosis. The toxicity of valerian oil is quite low. The ratio of the rat's oral LD50 to the tolerable dose (i.e. oral administration once a day for 8 weeks without significant damage, weight gain is the same as that of the control group) is 7.0. Much lower than mustard oil.

②Essential oil molecules are meticulous and have strong penetrating power. Do not drop more than 6 drops when instilling essential oils. If you are worried about essential oils, please increase the number of drops from 1 drop. 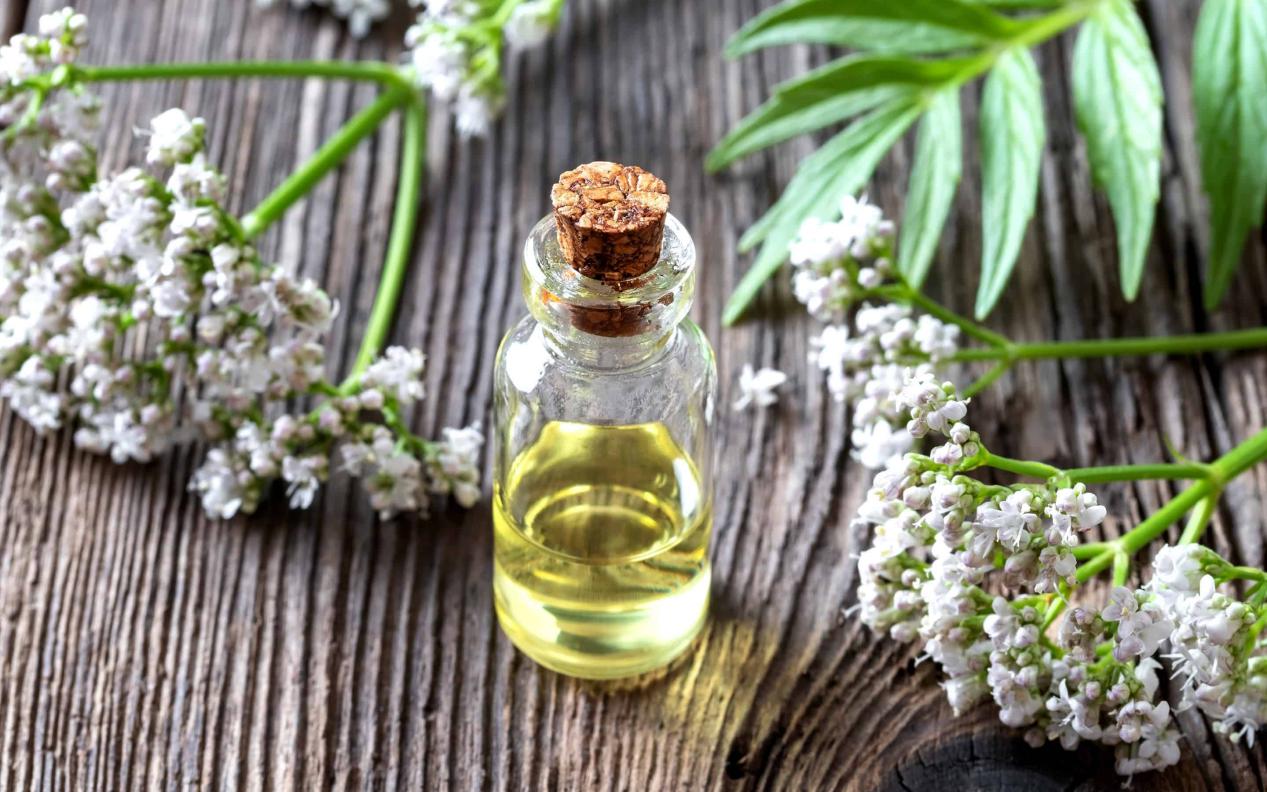 ③For those with sensitive skin, do a test on the inner wrist before use, and use it without irritation.

⑥If skin abnormalities occur during use, stop using it immediately and consult a dermatologist.

⑦It is not suitable to use while driving, it will produce hypnotic effect if used after drinking alcohol.