Home / News / The role of Glabridin

The role of Glabridin

Glabridin is a kind of flavonoid active ingredient derived from licorice root. It is a common skin whitening ingredient. Only 1g Glabridin can be extracted from per 500kg licorice root. And its whitening effect is 1000 times that of vitamin C. Therefore, it also enjoys the name of “Whitening Gold”. Glabridin, as a major ingredient of licorice for skin, is mild and non-irritating.

Glabridin is recognized as a safe and scientific whitening cosmetic ingredient. 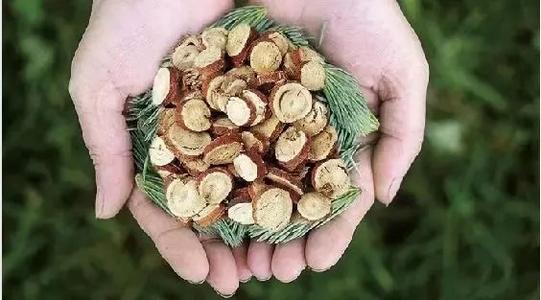 As a natural whitening ingredient, the skin-whitening mechanism of Glabridin mainly includes:

(3)inhibiting the activity of DHICA oxidase;

(4)exerting the function of endothelin antagonist;

(5)increasing the total antioxidant capacity of the skin;

(6)effectively scavenging oxygen free radicals and its chain reaction. Moreover, through these synergistic effects, it effectively prevents the polymerization of 5. 6-dihydroxyindole( DHI)and the production of dopachrome. Thereby Glabridin can disturb and hinder the formation and transport of melanin; and then it inhibits and reduces pigmentation so as to achieve whitening skin effect.