Home / News / What are the effects of lotus leaf tea?

What are the effects of lotus leaf tea?

People nowadays pay much attention to health preservation in order to be healthier, and they also reduce alcohol consumption and drink tea instead. There are many types of tea, no matter which kind of tea it is, it will help your health to a certain extent. One of them is called lotus leaf tea. I wonder if you have heard of it. Lotus leaf tea is formed by soaking lotus leaves in the sun.

Lotus leaf tea, also known as "Heqian tea", originated from the patriotic poet Wen Yiduo, the Qing Dynasty champion Chen Han. The main raw material of lotus leaf tea is lotus leaf, which is soaked in water after drying. Related books record that the lotus leaf itself has the effect of clearing the heart, fire and calming the fire. The tea made from the lotus leaf can help people remove the anger from the body, and has a certain slimming effect. 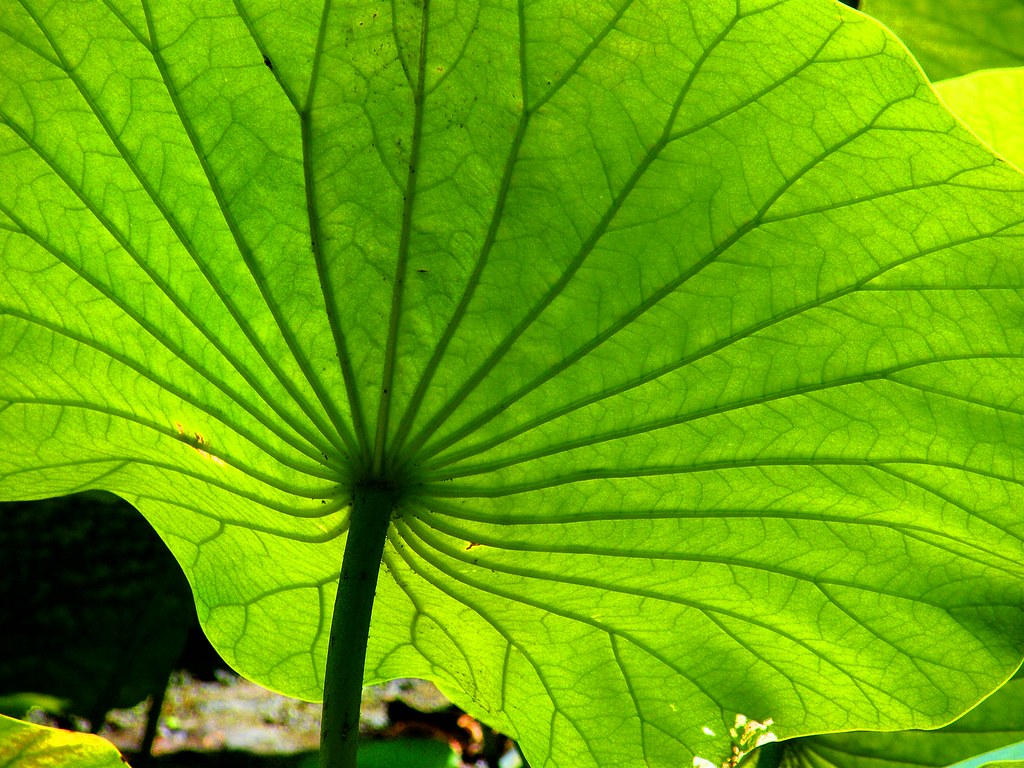 Lotus leaf tea contains lotus leaf alkali, this substance can remove the anger in the body, and play a role in clearing heat and nourishing the mind. In summer, people drinking lotus leaf tea appropriately can relieve the heat and promote the mind. Refreshing.

The lotus leaf tea is rich in cellulose, which can help accelerate peristalsis of the intestines, promote defecation, and remove toxins from the body. Therefore, people who have been troubled by constipation for a long time should drink lotus leaf tea appropriately, and it can defecate smoothly and protect the health of the stomach.

The lotus leaf itself has a certain nutritional value and medicinal value. After being dried, it becomes lotus leaf tea, which will naturally help the body. It will help reduce blood lipids and blood pressure, increase the body's metabolism, and long-term drinking can promote good health. 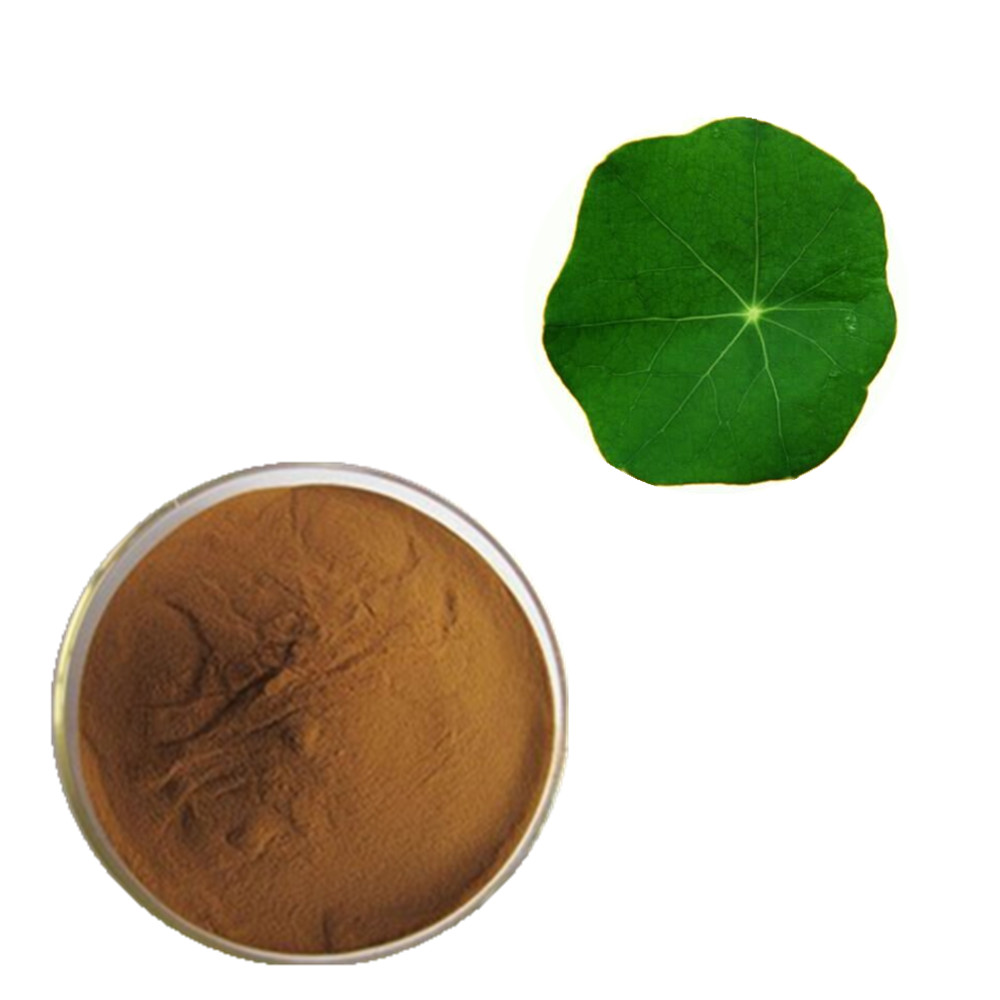 I hope that through the above introduction, everyone can have a new understanding and understanding of lotus leaf tea. Drinking lotus leaf tea properly has many benefits. It can relieve constipation, relieve heat and reduce heat, and lose weight. However, you must pay attention to drinking tea in moderation. And be sure to wash the lotus leaves before drinking tea to avoid impurities remaining in the body, which will affect your health.