Home / News / What is sweetener?

Sweeteners refer to food additives that impart sweetness to food. There are more than 20 kinds of sweeteners approved for use in my country. Non-sugar sweeteners and sugar alcohols are generally managed as food additives before they are called sweeteners. The sweetness of non-sugar sweeteners is very high, the amount is very small, the calorific value is very small, which is completely different from sugars such as sucrose, and mostly does not participate in the metabolic process, often called non-nutritive or low-calorie sweeteners, also known as High-intensity sweeteners or high-intensity sweeteners (including: steviol glycosides, sucralose, aspartame, AK sugar, cyclamate, licorice, monopotassium glycyrrhizinate, tripotassium glycyrrhizinate, ammonium glycyrrhizinate, Momordica grosvenori Glycosides, saccharin, neotame, double sweet, thaumatin, alitame, etc.). Sugar alcohol sweeteners (including: xylitol, sorbitol, erythritol, maltitol, mannitol, lactitol, isomalt, etc.) are mostly artificially synthesized, and their sweetness is similar to sucrose , Or because of its low calorific value, or because it has a different metabolic process from glucose, and has some special uses. 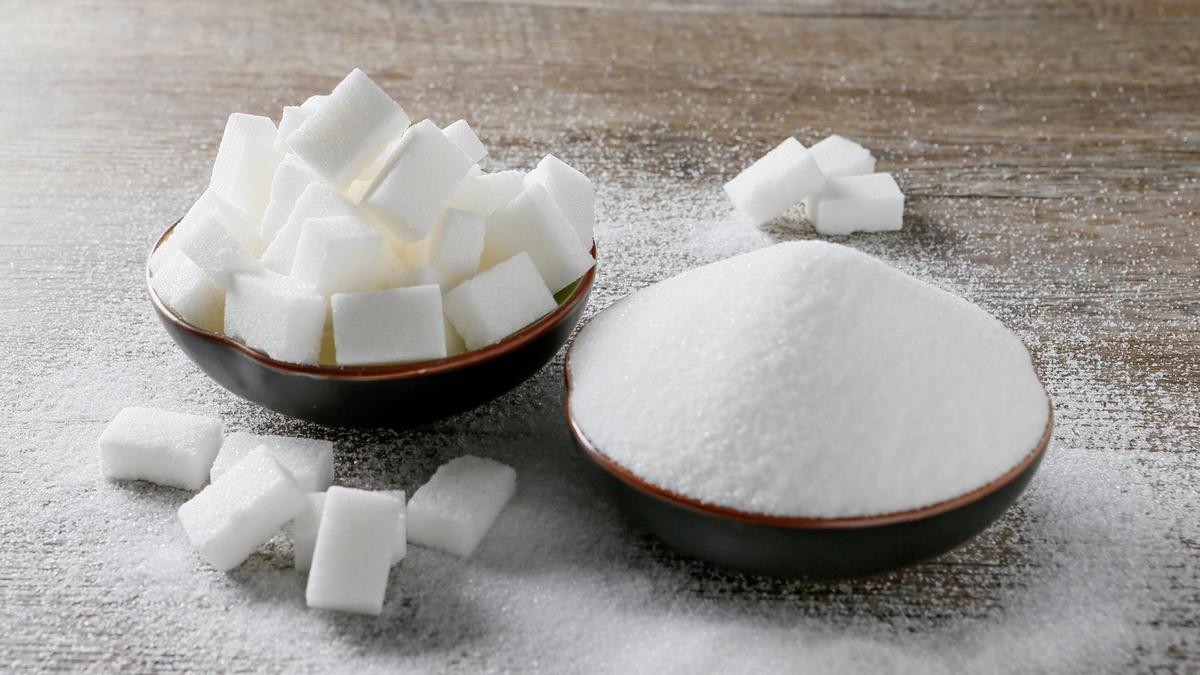 At present, there are many sweeteners used in the world, and there are different classification methods: according to their sources, they can be divided into natural sweeteners and synthetic sweeteners; according to their nutritional value, they can be divided into nutritional and non-nutritive sweets. According to its chemical structure and properties, it can be divided into sugar and non-sugar sweeteners. Sugar sweeteners such as sucrose, glucose, fructose, and fructose syrup provide sweetness. They are usually called sugars in my country and are classified as foods. They are generally not food additives in countries around the world. In recent years, the oligosaccharides produced and applied at home and abroad, such as fructooligosaccharides, maltose oligosaccharides, etc., not only have some sweetness, but also have certain physiological activities. Most of them belong to food ingredients and are generally not managed as food additives.

2. The role of sweeteners

Sweeteners are an important product in the food additives and animal feed industries. Its application amount has always been in the forefront of various food additives worldwide. The use of sweeteners in food is not only to satisfy consumers Sensory needs such as sweetness, taste and flavor are also to meet the needs of many food production processes. It plays a key role in the adjustment of food and beverage styles during the processing and production process. 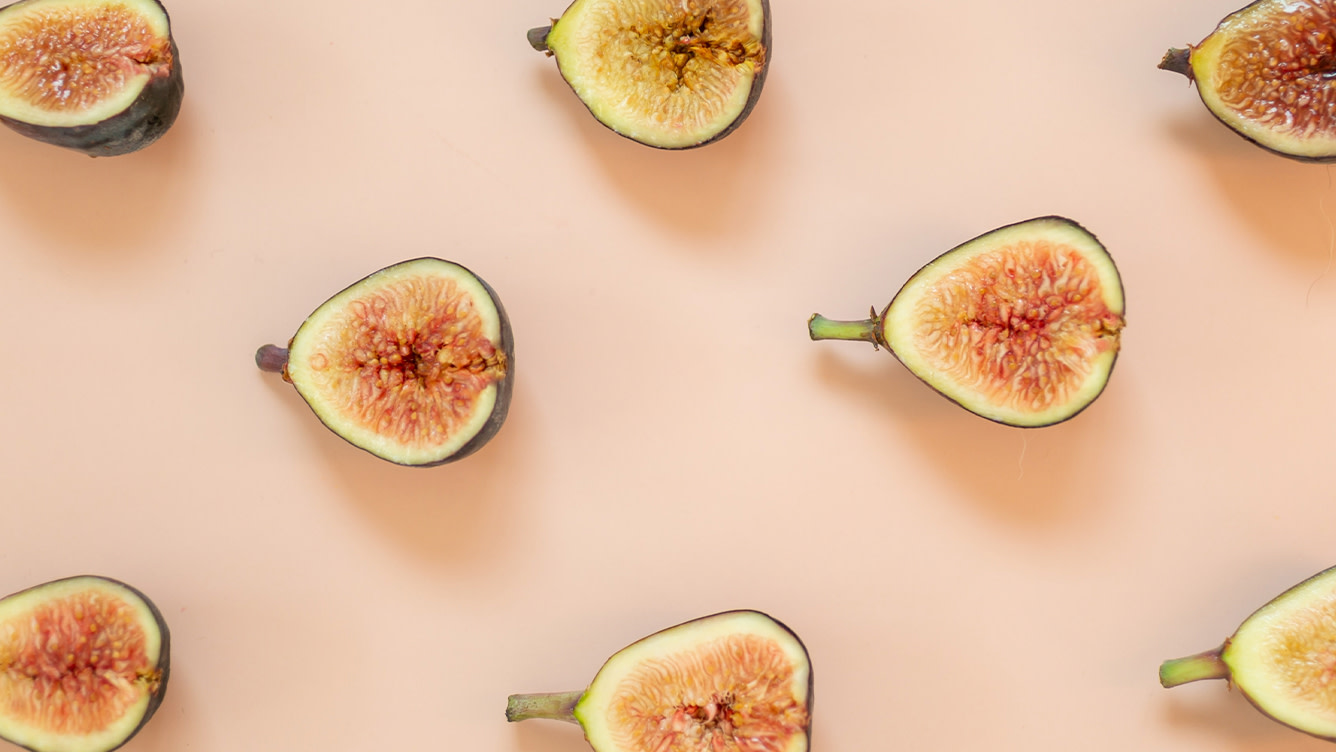 In the past 20 years, the occurrence of high incidence of obesity, diabetes and dental caries has been considered to be closely related to eating habits and dietary structure, especially to excessive sucrose intake. As a traditional sweetener, sucrose has a good taste, but it is not Human health has a certain impact. As the public has higher and higher health requirements, people have more and more demanding requirements for various sweeteners. Health, taste, and price are the focus of consumers. How to make the energy value of sweeteners as low as possible or even zero to meet the health requirements, how to make the taste good to meet the taste requirements, and how to make the price more suitable to meet people's consumption levels, these three questions have become scientists The focus of research and development of sweeteners.

Therefore, "functional" sweeteners with high safety, no nutritional value, no calories or very low calories came into being. At present, sweeteners are mainly divided into two categories, namely "functional" high-strength sweeteners and "functional" bulk sweeteners. The sweetness of functional high-strength sweeteners is usually more than 10 times that of sucrose. According to different sources, high-strength sweeteners are divided into two categories: natural extracts and chemically synthesized products. Natural extracts currently mainly include steviol glycosides, licorice and thaumatin, and chemical synthesis products mainly include aspartame, neotame, sucralose, acesulfame K, and alitame. The sweetness of bulk sweeteners is usually 0.2 to 2 times that of sucrose. It has both the functions of sweetener and bulking agent and can give food structure and volume. Bulk sweeteners are mainly polysaccharide alcohols. Polysaccharide alcohols include erythritol, xylitol, maltitol and the like. So far, about 20 kinds of high-intensity sweeteners have been approved in various countries in the world. Among them, the varieties approved for use in most countries are mainly sucralose, stevioside, acesulfame, cyclamate, aspartame, alitame , Double Sweet, Neotame, Glycyrrhizin, Mogroside, Sodium Saccharin and Somatum etc.